The poetic glamor fades at an unhurried pace.
Only the rhythm of poems is left in the shadows of everyday activities,
tender but filled with strength,
Bouncing and flowing around your elegant stance.

While reading poetry, our designers were immersed in the fonts of ancient poetry collections. The elegant and refined characters express a carefree spirit that resembles the image of bamboos, embodying the rhythm of hundreds of poems. The angles of brushstrokes are filled with strength, just like the joints of the bamboo, suitable for conveying all kinds of emotions. Read onward, and witness how the ancient texts touch the hearts of designers and travel back in time to see the charm of ancient texts! 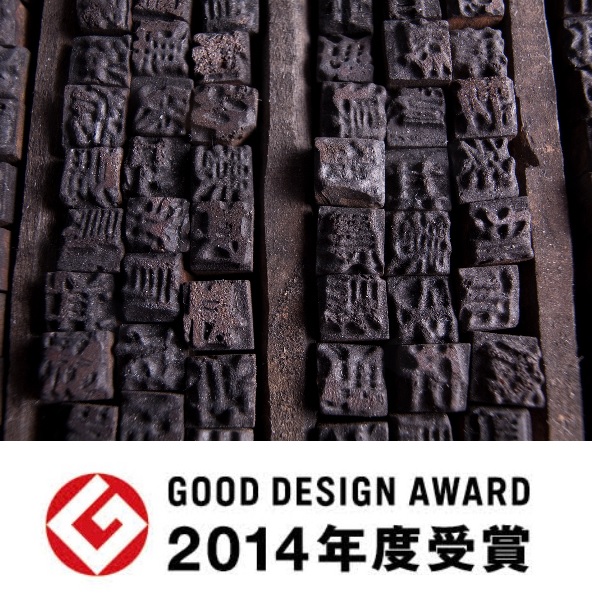 Have you ever purchased chipped enamel painted porcelain from second-hand markets? The imperfections and aged appearances give the objects a unique charm filled with endless stories. The ancient text series was inspired by the kind of “renewal” and a reflection on the unvarying products in the age of technology. Is it okay for vector fonts to not be precise? In ancient times, the craftsmen still managed to create breathtaking engravings without the help of computers, so, why not?

The designers of DynaFont searched high and low to collect different ancient texts, finally selecting five ancient books with the most elegant fonts from the National Palace Museum and the common people. These books were Siku Quanshu, Yuanfeng Leigao, Tang baijia Shixuan, Tiangong Kaiwu, and Fan Bozi Shiji. After five years of exquisite work, the characters of the ancient texts were developed into the five fonts of the “Ancient Text Fonts” series. These fonts were awarded the Japan Good Design Award for their historical value.

Reading between the lines of poetry and gaining in 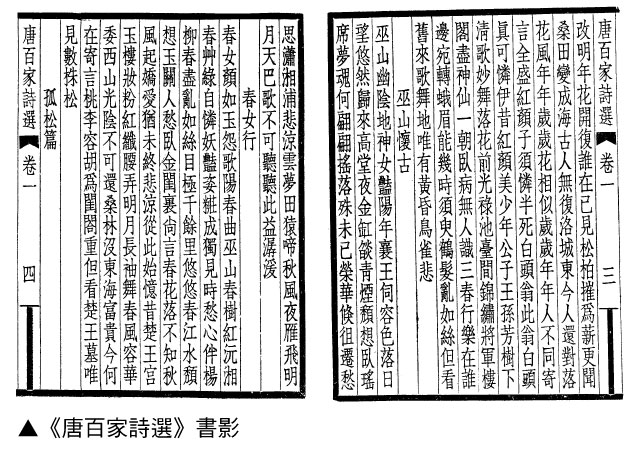 The DFRareBook-Bamboo font from the Ancient Text Series are slim and tall, straight and firm, giving the impression of entering a bamboo forest. This set of fonts were developed by the engravings of Wang Anshi's “Tang baijia Shixuan” in the Song dynasty. The designer encountered the book by chance and was moved by the sentiments of poets praising figures and objects. However, a font designer is even more attracted to the fonts than the meaning of the text!

The designer caught a unique vintage sense while flipping through the texts, but at the same time, the characters and sentences that entered the view were fonts that were fresh, energetic, neat, and refined. The contrast expressed that fact that even the yellowed paper was unable to wipe out the unique temperament of the Chen Chu font. The stories from thousands of years ago that document either the sadness of parting with friends or solitude of returning to the hometown after leaving a post in court are all embodied in the texts, speaking in a faint tone to the reader.

The inspiration led to the designer spending years to select and analyze the brushstrokes of the characters. The designer laid out similar brushstrokes from different characters and induced the characteristics of the RareBook-Bamboo font to create this vintage font that is both tender and filled with strength.

The design fo the DynaFont RareBook-Bamboo font was based on the slim and neat characters that are like bamboo carvings and pointed brushstrokes from the engravings of “Tang baijia Shixuan,” a collection of works selected and edited by Song dynasty scholar Wang Anshi (1021～1086). Therefore, the fonts were named “RareBook-Bamboo” (a type of bamboo named Phyllostachys makinoi). The characters have a lower center of gravity with turns and edges filled with energy that is reminiscent of bamboo joints, tender but filled with strength, expressing a leisurely and calm image. 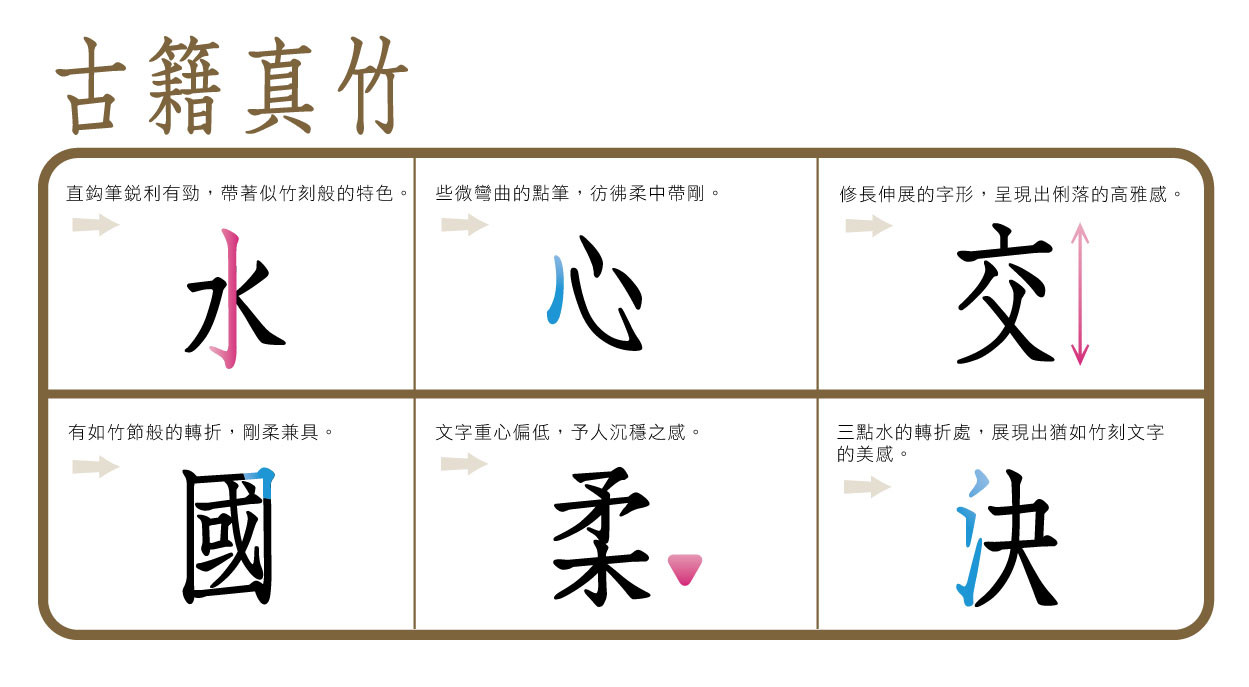 The DFRareBook-Bamboo is suitable for contents and vertical writing to create a vintage layout that expresses classical charm in books and magazines. It can also be used on the packaging of traditional craft products or food.