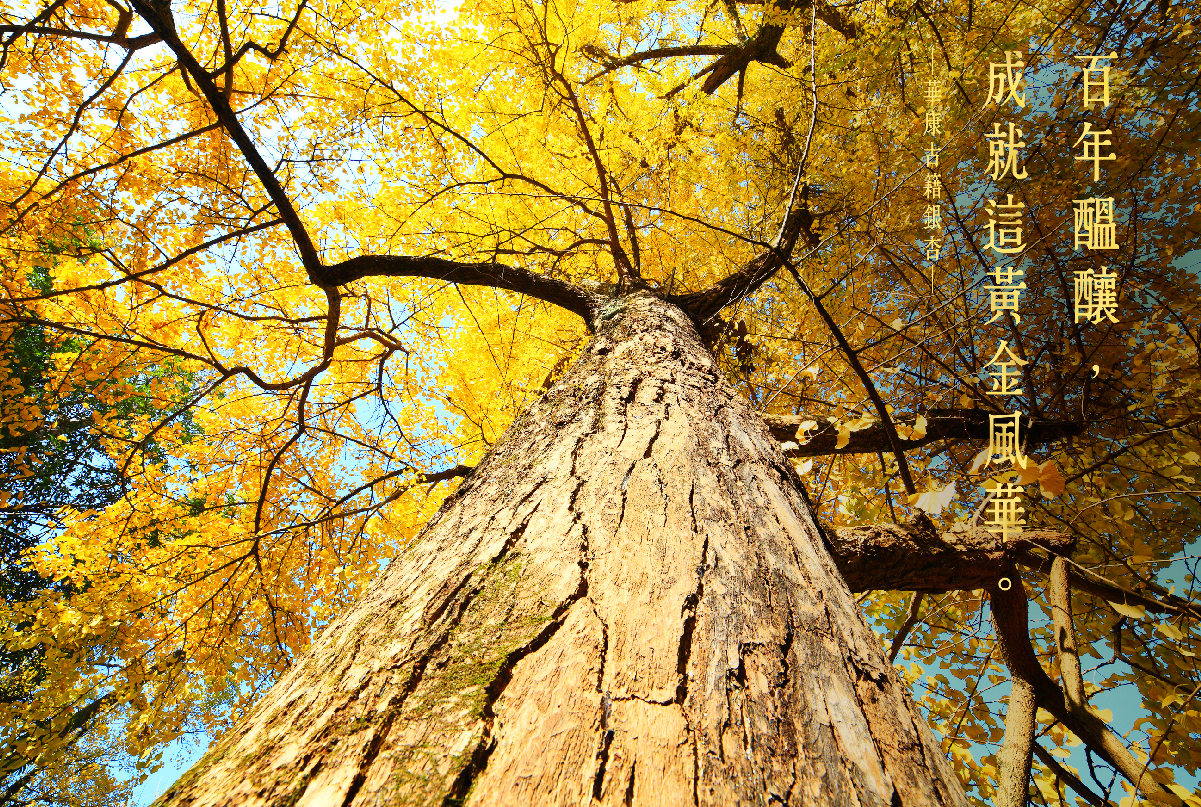 When the autumn wind ascends, I will join you in admiring this ancient splendor.
Embrace all that is past and present and strengthen them through the mellow of time.

Every year when the ginkgo leaves turn yellow,
the heart-shaped leaves make a rustling noise in the wind,
the golden rain creates a scene of withered hearts in the eyes of the poet,
while the passerby seems incredibly romantic.

A font that reads like a walk in a towering ginkgo forest
With the mellow of centuries hidden within the lines,
Join us in this stroll and story-telling of fonts! 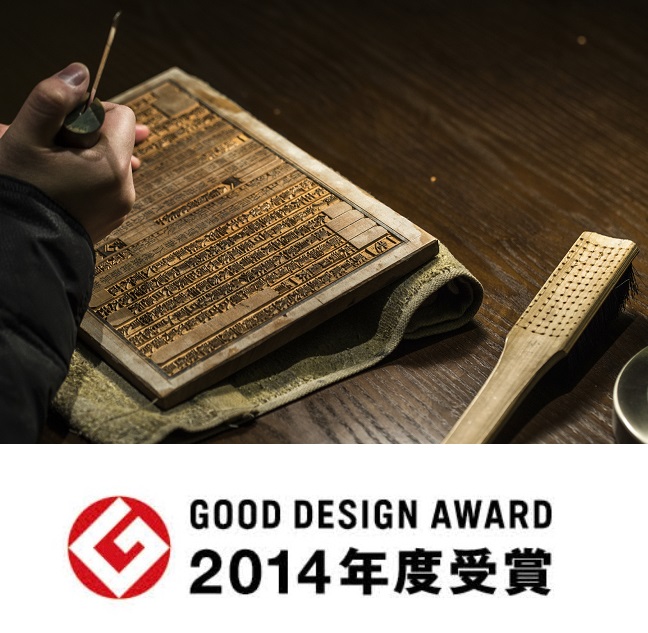 Have you ever purchased chipped enamel painted porcelain from second-hand markets? The imperfections and aged appearances give the objects a unique charm filled with endless stories. The ancient text series was inspired by this kind of “renewal” and a reflection on the unvarying products in the age of technology. Is it okay for vector fonts to not be precise? In ancient times, the craftsmen still managed to create breathtaking engravings without the help of computers, so, why not?

The designers of DynaFont searched high and low to collect different ancient texts, finally selecting five ancient books with the most elegant fonts from the National Palace Museum and the common people. These books were Siku Quanshu, Yuanfeng Leigao, Tang baijia Shixuan, Tiangong Kaiwu, and Fan Bozi Shiji. After five years of exquisite work, the characters of the ancient texts were developed into the five fonts of the “Ancient Text Fonts” series. These fonts were awarded the Japan Good Design Award for their historical value.

A classical temperament and the perfection of imperfection​ The attentiveness of ancient carvers when sculpting each word and sentence applies to the designers at DynaFont when capturing strokes and reconstructing characters. The Ancient Text Font series preserves the old style created by sculptors hundreds of years ago. Each slight inaccuracy may be recognized as imperfections in today’s standard of digital fonts, but they are in fact traces of ancient crafts. The reading experiences of layouts are also preserved in each collection of books to present a classic style.

The development of DFRareBook-Ginkgo font was based on the engraving of Tiangong Kaiwu by Song dynasty scientist Song Yingxing (1587-1663). The characters are tall and slim like ancient ginkgo forests, with delicate horizontal strokes that are as elegant as ginkgo leaves. DFRareBook-Ginkgo provides a reading experience as if gazing at the towering tall ginkgoes, definitely an aesthetic experience.​

The DFRareBook-Ginkgo font has a higher gravity level with a firm and stable design. The horizontal strokes end with semi-circular arcs like the leaves of ginkgoes. The left and right falling brushstrokes are applied with calmness, creating a delicate and graceful sensation. The DFRareBook-Ginkgo is perfect for contents. Use vertical writing layout for the entire article to create a vintage engraving effect.