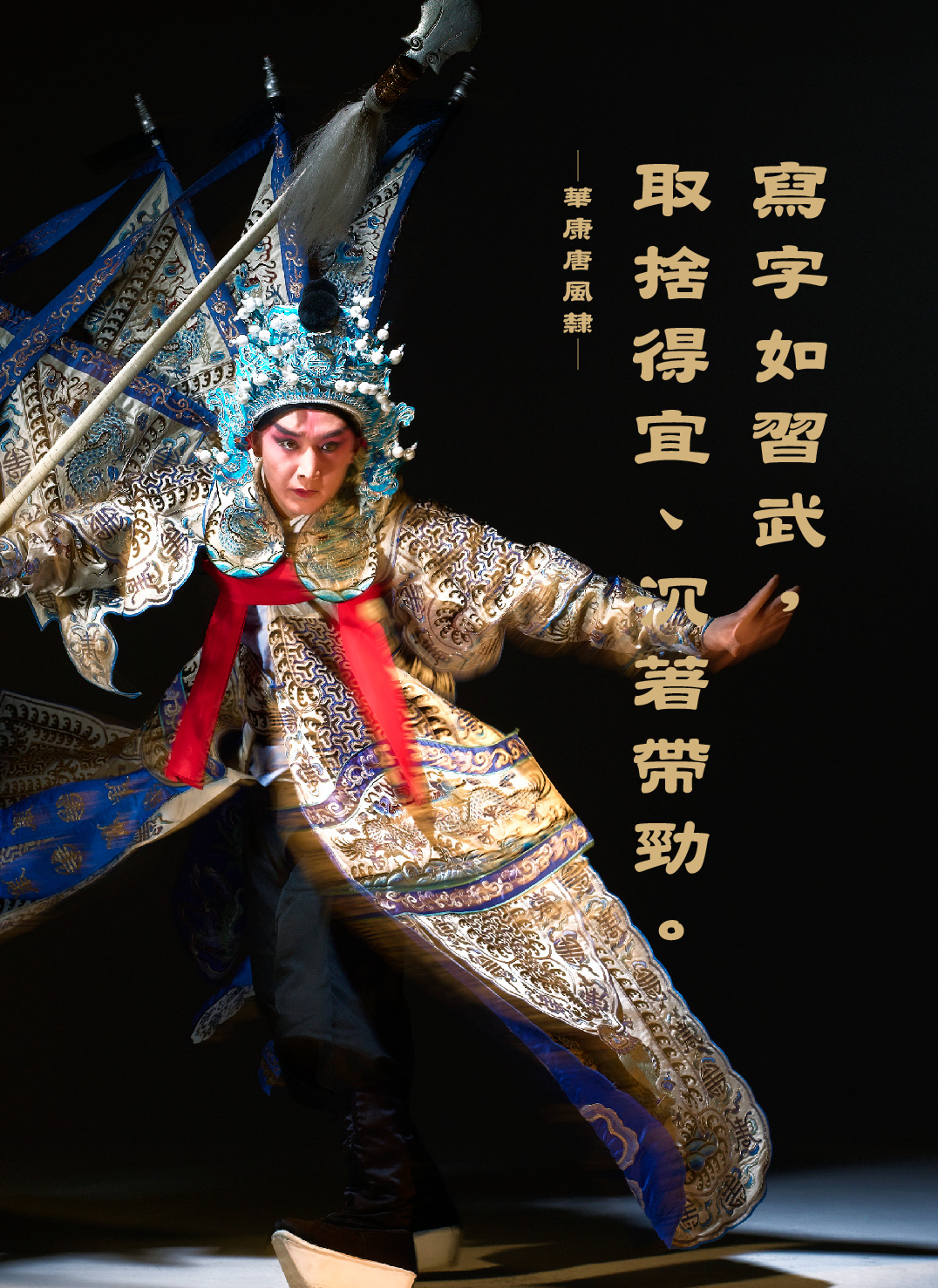 In between the reflection of sabers and the shadow of swords,
I stay focused.
While others see my rises, falls, and hoops,
I am always as calm as still water.
Today, we are introducing DynaFont's TanLi (clerical script in Tang style) font, a vigorous font in an ancient style. According to the designer, he was inspired by a martial art scene in Peking opera. Writing is like practicing martial arts, it needs a perfect balance between actions and inactions. A well-written character should be clam and powerful. Let's explore the wonder of DF TanLi.

Inspired by the Reflection of Sabers and Shadow of Swords

The designer of the TanLi font is himself a calligrapher who knows a great deal about calligraphy. In fact, many fonts in the calligraphy (Classic) series were imitated from the ancient tablets and books through his interpretation.

TanLi was inspired from a martial art scene in the support of the powerful cymbal sound in Peking opera. In that moment, he was captivated by the strength presented in the saber and sword fight, while other audience members were thinking about who the winner would be. So, he presented this kind of strength in new font development and created the calm and steady TanLi.

DF TanLi launched in 1995 is a new font based on clerical script. In addition to the flat appearance typical to clerical script, the designer has added the characteristics of his stroking to the font looking more like his calligraphic writing. Overall, the generous and well-balanced style has well-captured the grandeur and splendor of the Tang dynasty. That was how the font was named TanLi, clerical script in Tang style. 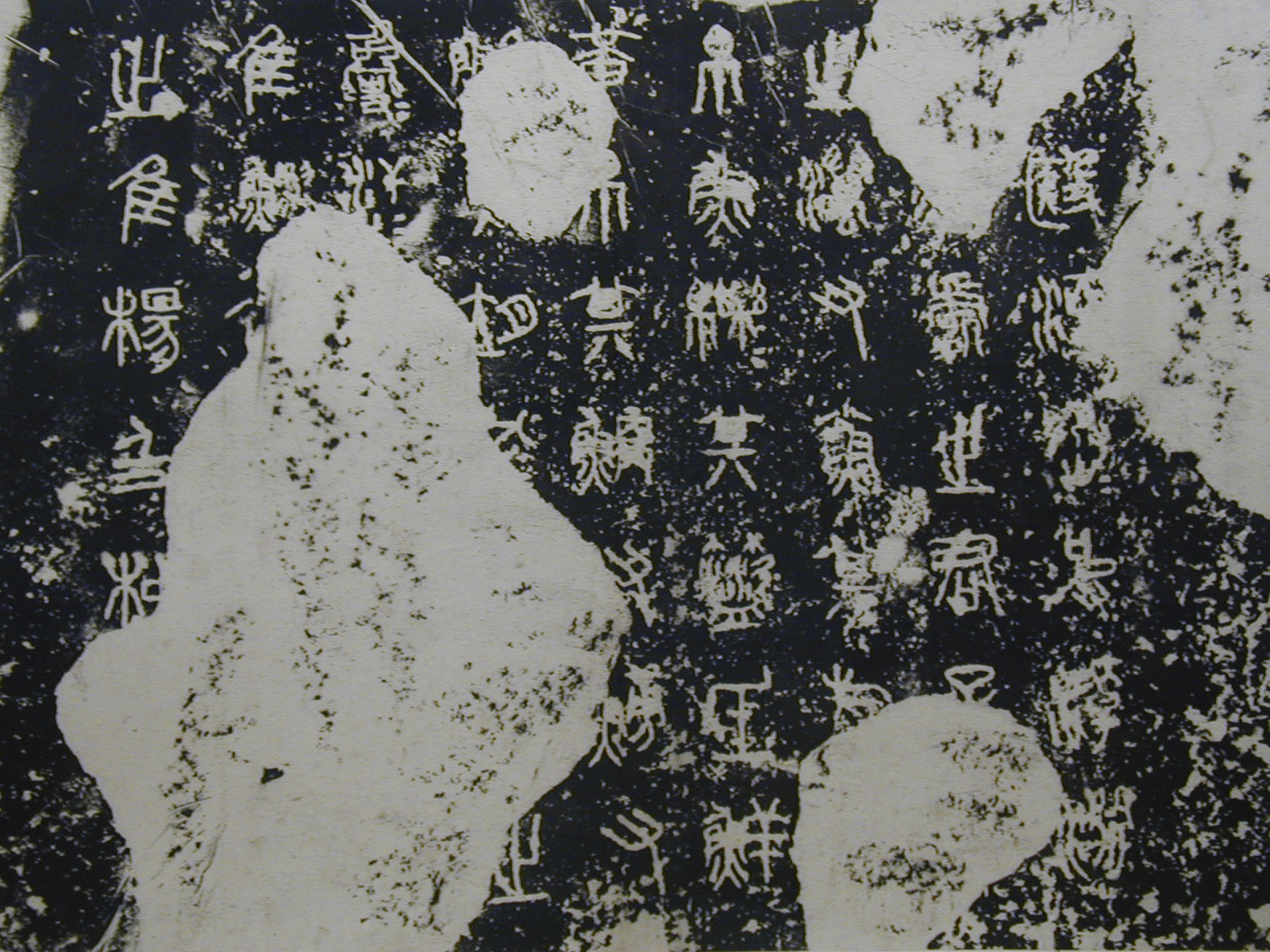 ▲Seal script featuring to round turns. 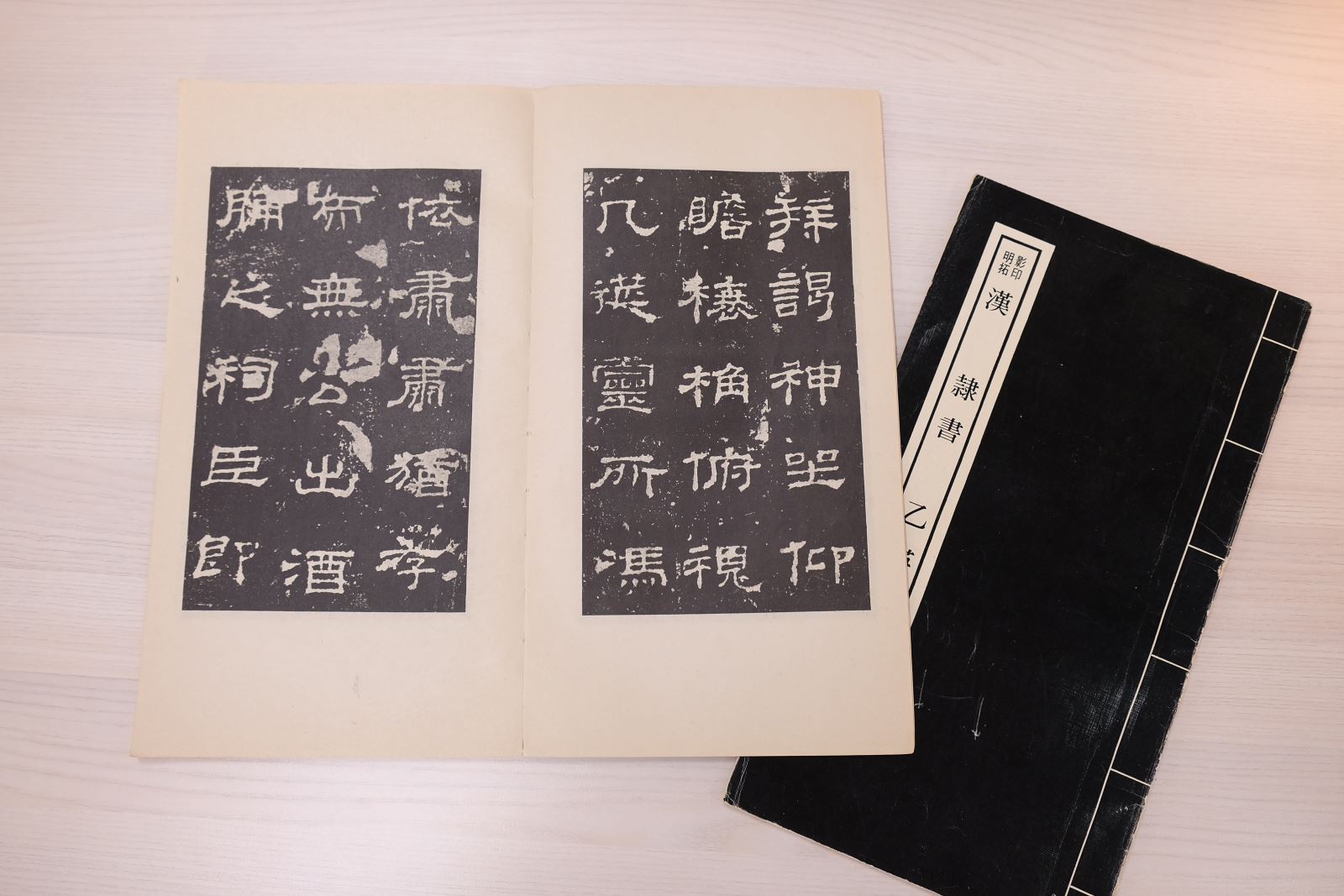 In addition to the simplicity and steadiness in traditional clerical script, DF TanLi has included the designer's new interpretation of the ancient style to make the font more solid and leftward and rightward falls look like sabers and swords. Looking closer, DF TanLi brings a sense of calmness like a male military part in a Chinese opera well-experienced in manipulating their sabers and swords. 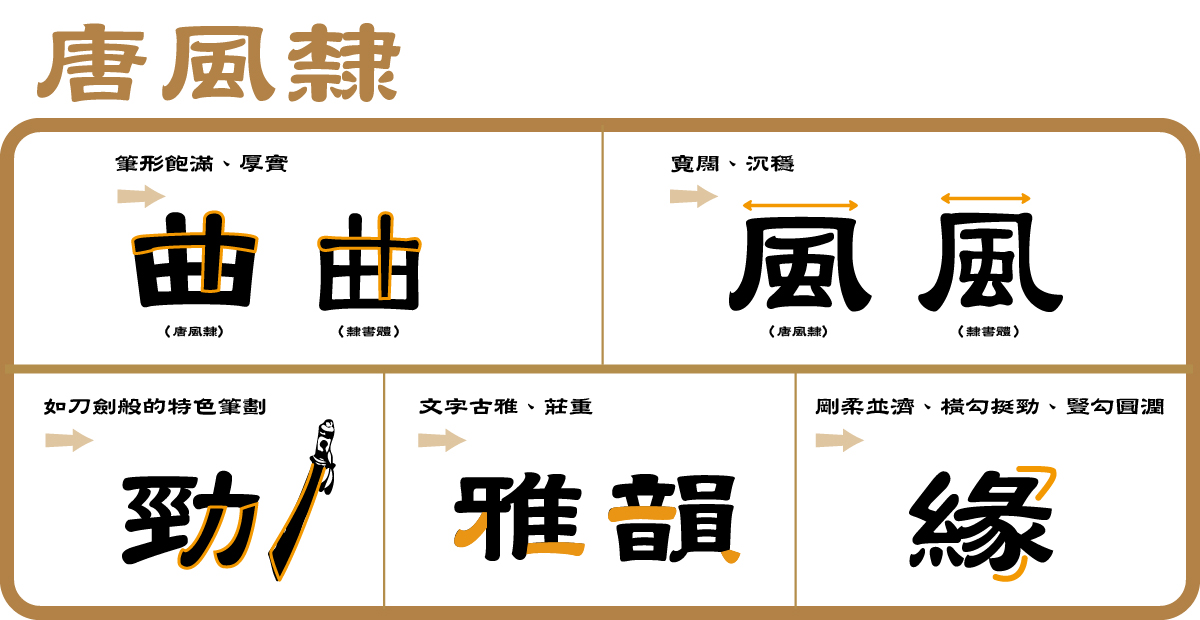 The temperament of DF TanLi is suitable for use on products emphasizing an elegant charm, such as the name of tea and wines, or publications, posters, and signboards.

Q:   Do you still write calligraphy?
D:   I've written calligraphy for nearly 30 years, but I didn't practice it for a long time. Now, I am interested in the calligraphy used on signboards. For example, many Japanese shops use stylish handwriting fonts. When I traveled to Tateyama Kurobe recently, I saw the handwriting calligraphy font used by a restaurant. It was unique and impressive!
Q:   Which ancient calligraphy style do you like best?
D:   I like the works of Wang Xizhi and I am enchanted by his natural strokes.
Q:   Will you create another font by combining Wang’s style with your own?
D:   Wang is famous for his semi-cursive and cursive styles, while I am good at clerical script. It will be very difficult to combine them into one style! Also, Wang used a lot of ligature writing, which is difficult to re-produce on the computer.